According to La Razon, David Moyes is already thinking about replacing Alphonse Areola with Yassine Bounou – also known as Bono. 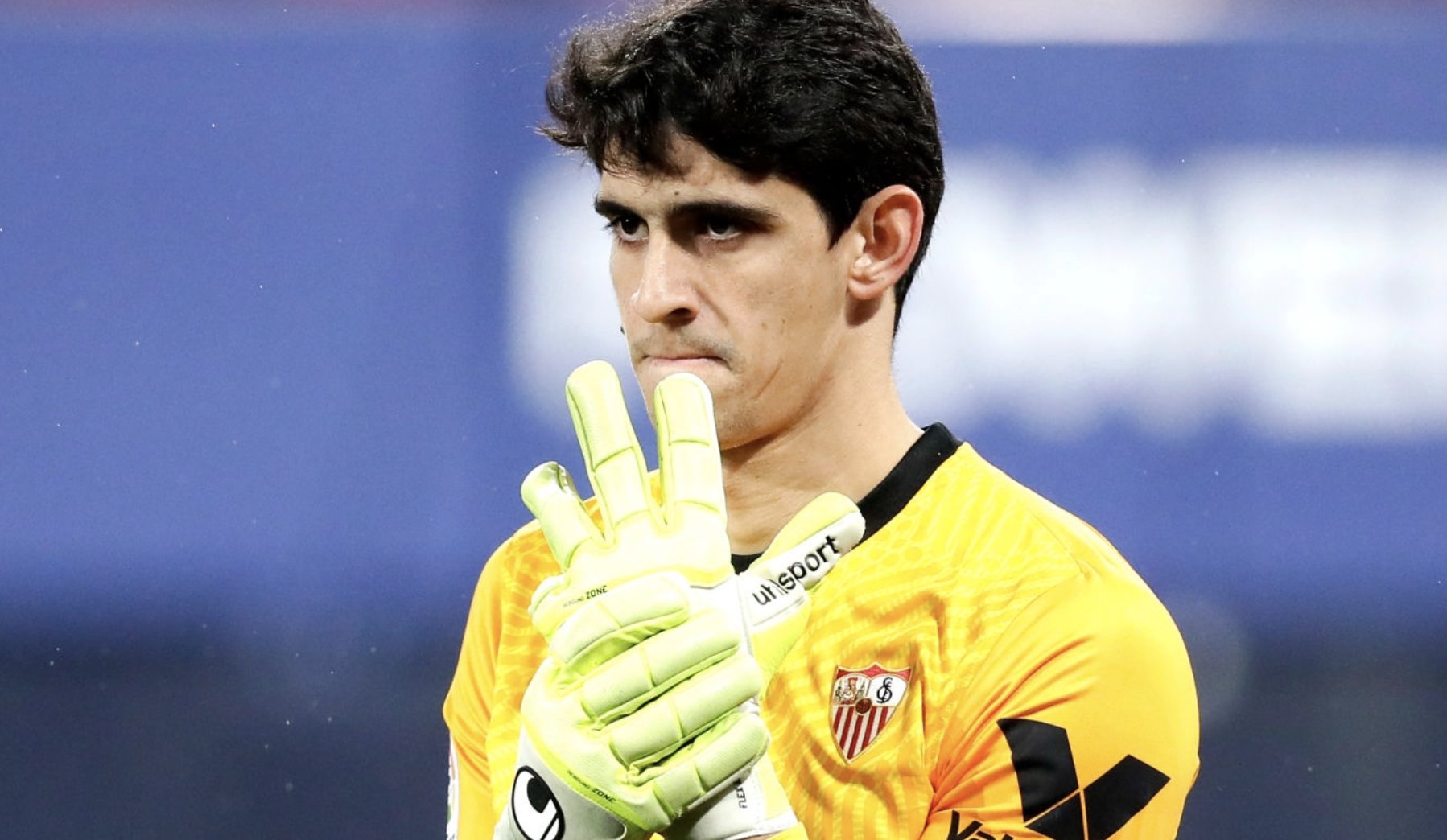 Well, the Spanish news outlet believe Moyes is concerned by Areola and his inability to seize the No.1 spot from Lukasz Fabianski this season. The France international was signed from Paris Saint-Germain in a deal worth £7.8m back in July, although West Ham could now sign Bounou to eventually step into the Poland international’s shoes at the London Stadium.

La Razon also claim that the Hammers will not activate their option to extend Fabianski’s contract by an extra year, and both parties will go their separate ways at the end of the season. Bounou won the Ricardo Zamora trophy for his efforts last season – an award given to the best goalkeeper in Spain – leading to Sevilla handing him a new contract running until 2025. However, La Razon add that Sevilla would negotiate a sum lower than Bounou’s release clause, as long as it is a respectable offer.

However, Areola is a fine goalkeeper with excellent experience under his belt, having represented Real Madrid and PSG in the Champions League so far in his career. The Frenchman also proved himself in the Premier League while on loan at Fulham in the 2020/21 campaign, so he is certainly capable of being a reliable glovesman on these shores.

Moyes just needs to be patient with him. In our view, it would make far more sense for the east Londoners to promote Areola once Fabianski departs and have Darren Randolph act as deputy, or sign a new shot-stopper for a low fee. After all, spending a sum in the region of £44m on Bounou, when the goalkeeping department is far from the biggest issue at West Ham, would be madness.