West Ham should make an ambitious move to sign Chelsea star Christian Pulisic before the summer transfer window closes. Hammers boss David Moyes still needs to add more attacking reinforcements to his ranks at the London Stadium and the Chelsea man would be perfect for the job. The timing is perfect for West Ham to swoop in for the 50-capped United States international as well. Chelsea signed Pulisic from Borussia Dortmund in January 2019 for around €64 million (£54 million) according to BBC. 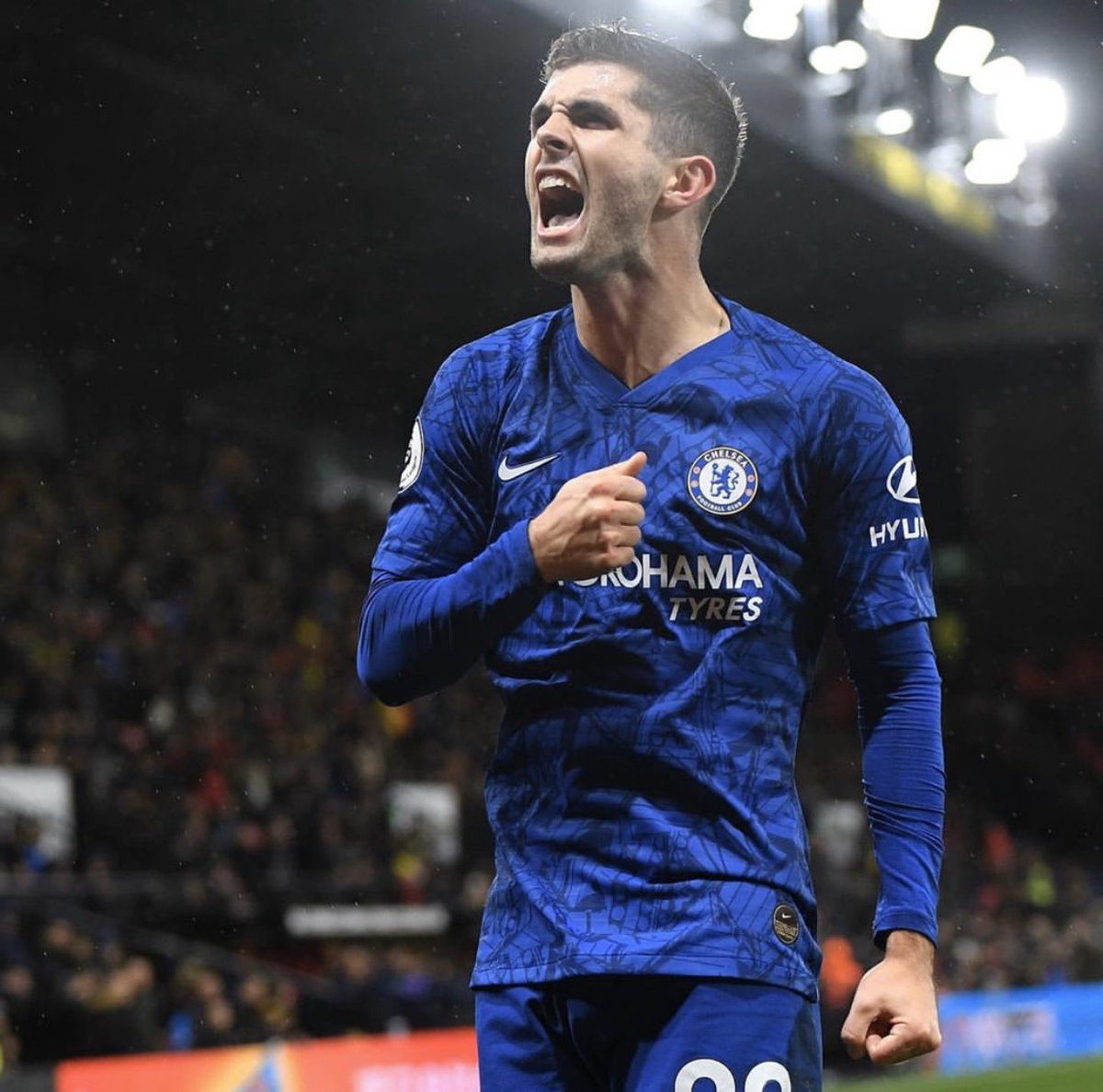 The Guardian claims that Chelsea manager Thomas Tuchel doesn’t trust Pulisic on the football pitch and the 23-year-old is currently unsettled at Stamford Bridge. With Moyes in need for more attacking wide players, a move to sign Pulisic from the Blues on loan seems like somewhat of a no-brainer for the Hammers, especially in a World Cup year. Whilst the Blues would undoubtedly be reluctant to sell the American winger to the Hammers, a loan move might be the ideal solution for all parties involved.

The 23-year-old attacker would be perfect for West Ham. He can play anywhere along the front-line and possesses pace in abundance. Pulisic also has mesmeric technical ability and his quality in possession would take the Hammers’ attacking play to anther level entirely. The former Dortmund ace is direct when running with the ball and he possesses fantastic vision. He has struggled to make a name for himself at Chelsea but that’s partly due to the fact that they have so many world-class attacking players there. Pulisic has bagged 25 goals and 18 assists in 115 games for the Blues (Transfermarkt).

The 23-year-old should be recording way better numbers than those and we believe he’d be capable of lighting it up at the London Stadium. He’d be ideally suited to the way that West Ham play.