After having played 11 Premier League matches, West Ham United is currently sitting at the 17th spot with just 1 more point than the relegation zone which is being occupied by Hull City but it seems extremely likely that West Ham United will be dropping points at a consistent basis for the next few weeks. 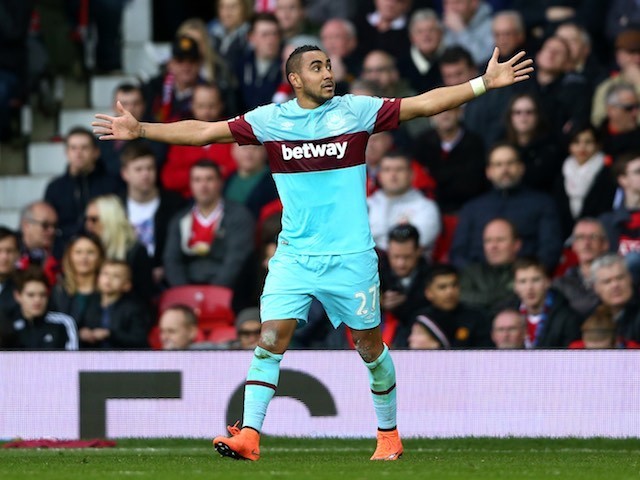 The reason of why Slaven Bilić and his squad are expected to drop points in their upcoming matches is because their opponents are all top clubs that have been going through a fairly impressive season.

Tottenham Hotspur are the next league opponents of West Ham United, this match is scheduled to take place on November 19 and after this game, the fixture list of West Ham United does not get any better as they will be facing off with Manchester United, Arsenal, Liverpool and Burnley in successive weeks.

Nonetheless, this season of the Premier League is still just going through it’s early stages with only 11 league matches having been played and there is more than enough matches and points that are left for West Ham United to recover from this start of the season and start climbing into the higher section of the Premier League with the possibility of securing a top spot of the top tier English League.