Arsenal manager Mikel Arteta has denied reports that the club have contacted Real Madrid to try and strike a permanent deal for midfielder Dani Ceballos. 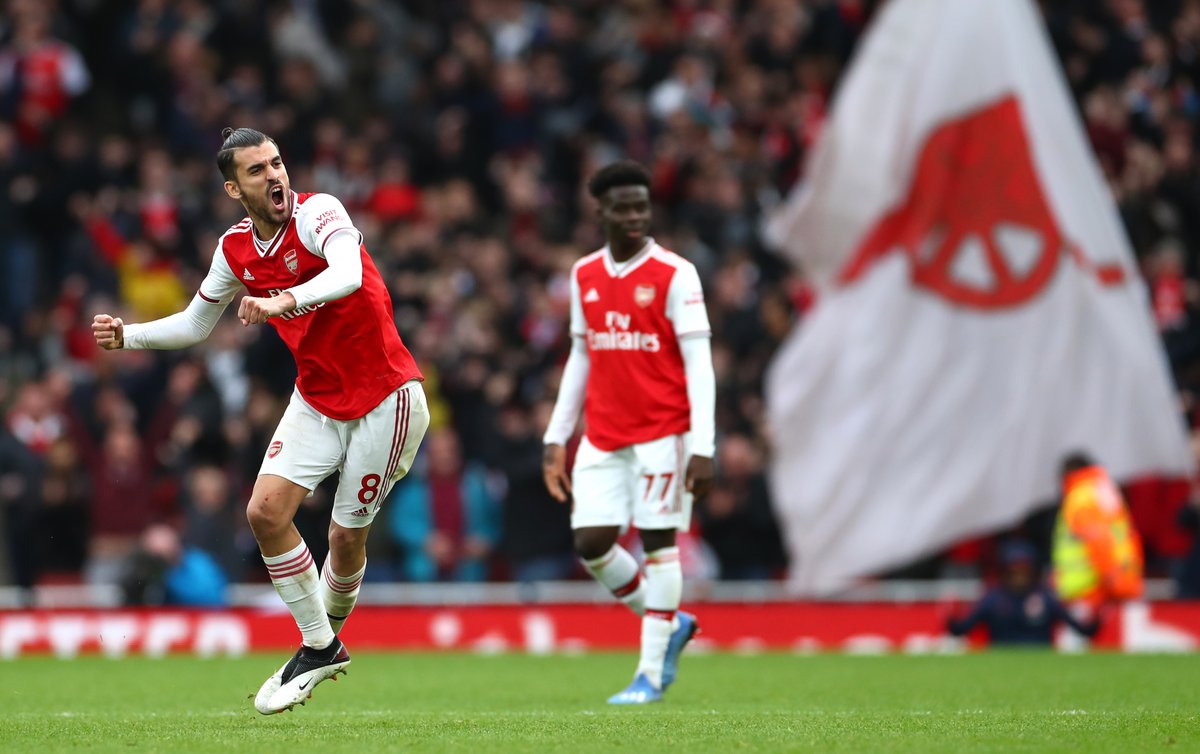 The 23-year-old is on loan at the Emirates Stadium this season, but there is no option in the deal for Arsenal to sign him, so the Gunners will have to negotiate a traditional transfer if they want to bring him in.

Rumours have emerged suggesting that ​Arsenal have already tried to get the ball rolling on such a deal, but Arteta insisted that those stories are completely fictitious.

Ceballos has managed 23 appearances in all competitions this season, with a hamstring injury forcing him to miss nearly two months of action. By the time he returned, former boss Unai Emery had been replaced by Arteta, and Ceballos struggled to find a way back into the lineup. There were even reports that the midfielder was close to terminating his loan in January, but it all looks to have worked out in the end.

It doesn’t seem outlandish to suggest that Arsenal would want to sign him permanently, but whether they would be able to that is a different question entirely. He’s still under contract with ​Real until 2023, so he’s definitely not going to come cheap.

Ceballos was involved in the club’s league outing – a narrow 1-0 victory over West Ham at the Emirates Stadium. Ceballos played the full 90 minutes of the match, as he pulled the string from the midfield alongside Mesut Ozil.

Arsenal will not return to league action anytime soon. Like other top European leagues, the Premier League is also on break due to CONVID-19. Arsenal occupy the 9th spot on the log – eight points behind Chelsea in 4th place. Albeit the North London club have played a game less.