West Ham United have maintained their winning run in the Premier League after their win over Sheffield United on Sunday evening. The Hammers made it two successive wins in the league courtesy the slim 1-0 win at the home of the struggling Blades. 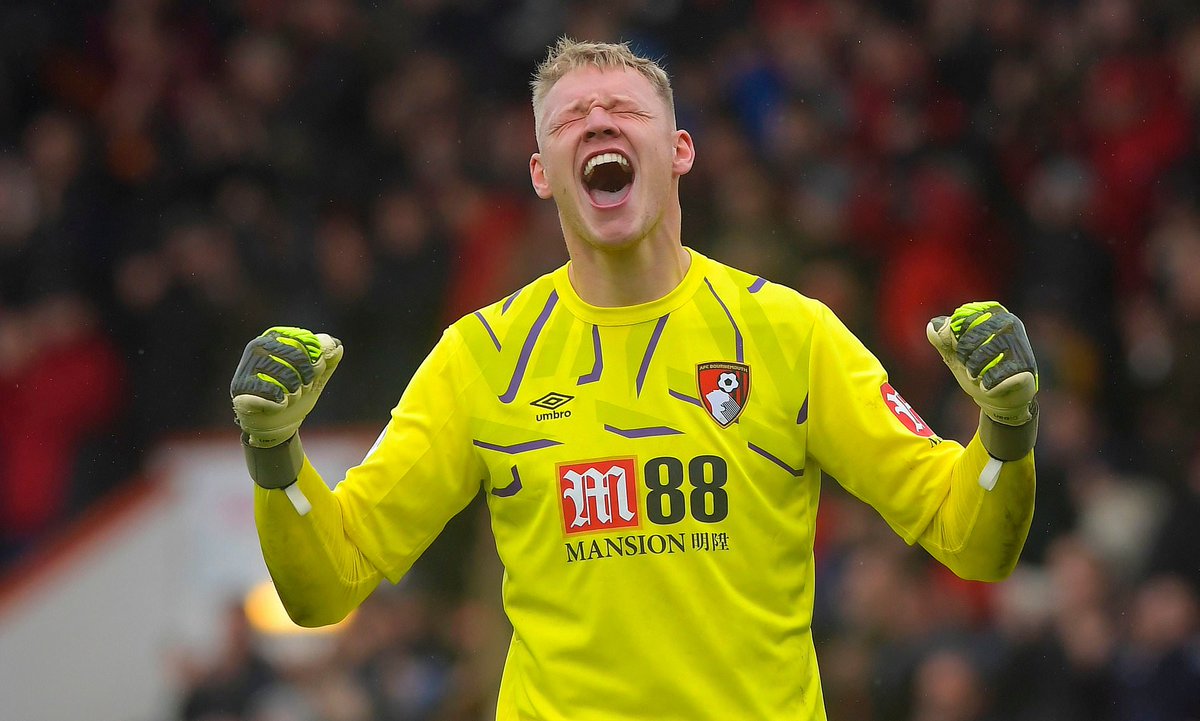 The only goal came eleven minutes into the second half through French-born Ivorian international Sebastien Haller who produced a neatly struck shot that left Sheffield United goalkeeper Aaron Ramsdale with no chance in the Blades goal. The hosts missed some good opportunities to secure a much needed point with striker Ollie McBurnie going close. He struck the post after West Ham United had taken the lead. In the end, the Hammers held on for the three points. It was their second consecutive 1-0 wins in the league. In the game before the Sheffield United duel at the weekend, Czech Republic international midfielder Thomas Soucek scored the only goal of the game to give his team a 1-0 win over Premier League newcomers Fulham. His goal came in added time and Fulham could have snatched a point afterwards but for Nigerian-born English winger AdemolaLookman who fluffed his lines with a terrible panenka penalty.


The latest 1-0 win has pushed the Hammers into the top half of the Premier League as the competition for the European places hots up. The slim advantage has propelled the Hammers to eighth spot on the table with 14 points from nine matches. They have a record of four victories, two draws and three losses from nine games in the league this season. In addition, David Moyes’ men are four points from Leicester City who occupy the last spot as far as Champions League football is concerned. Only the top four teams will qualify for the Champions League at the end of the season.