Premier League outfit West Ham United are currently in the market and the hunt for a new striker, according to the Daily Star. The London club have been linked with a host of strikers and attackers from several European clubs, and a new name has now been added to the list of possible transfer targets. 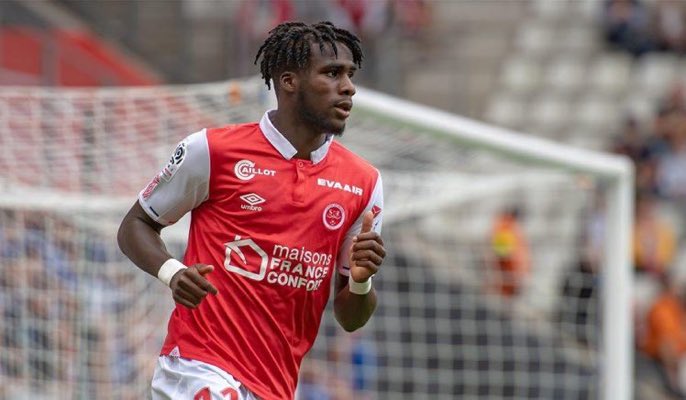 The player they are rumoured to now be eyeing is Boulaye Dia, who plays for French Ligue 1 side Reims. Dia is one of the hottest attractions of this January transfer window and has caught the attention of a lot of clubs in the Premier League, across Europe, and even beyond. It comes as no surprise though, given the kind of form he has been in so far this season.

The major reason West Ham are in the market for a striker is so they can secure a replacement for Sebastian Haller who left the Hammers to join Dutch Eredivisie side Ajax. Although David Moyes’s side gave been credited with the most interest in the player, they still face tough competition in the race to sign the striker.

Other clubs including Crystal Palace and Fulham are also interested in the player but West Ham have moved ahead in the race to snap him up after going on to make key enquiries about how much it would cost to prize him away from France.

While the French club still expect a lot of offers to come in for one of their most prized assets, they are still expected to then down offers that do not match their asking price as they do not want to sell one of their star players for a cheap amount.

Russian giants Krasnodar have also registered interest in Dia and have declared that they are interested in securing his signature this window.